The Hewlett Foundation’s National Governing Institutions Strategy makes grants to strengthen our nation’s legislative and executive branches. This means making them more resilient, responsive, effective, and inclusive institutions in the face of our increasingly polarized politics.

In recent decades, ideological opposition to “the era of big government” fostered bipartisan neglect, under-funding, and disinvestment; hollowed out expertise; demoralized career staff; tarnished the luster of their public service; and failed to update and upgrade the technology, processes, and management of the federal government. And the people most affected by the shortcomings in our governing institutions are usually in the marginalized groups that already bear the burdens of disparities in our society. Ultimately, our belief is that making grants to support our partners will instead lead to more nimble, well-managed governing institutions that can make and administer laws and policies that represent the people’s preferences and are responsive to their needs—not perfectly, but at least to a considerable degree.

The goal of our strategy is to ensure that the legislative and executive branches of the federal government have the high-quality and diverse workforce, technological sophistication, expertise, and funding they need to fulfill their responsibilities in the 21st Century and earn the confidence of the American people.

Making progress toward this goal would mean: 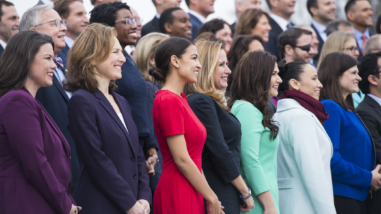 We have long supported institutional competence and capacity building in Congress, and we firmly believe there is still a need for this work. To that end, we focus on providing grants for Congressional staff training with an increased emphasis on technology and modernization. We augment our investments in diverse pipelines and networks of congressional staff, as well as research on and advocacy to improve senior staff demographics. Our largest investment in this portfolio is in the launch of a new project that will work to change the narrative about Congress and rally public support for it—and for legislators seeking to invest in and reform the institution. Such a shift in the national conversation can create the conditions necessary for Congress to invest in its own capacity to learn, legislate, and lead. Finally, we provide support for grantees working to more actively educate and advocate for the modernization, rules, processes, and technology the Senate needs to fulfill its responsibilities in the post-COVID world.

The COVID-19 pandemic also laid bare, in a way that cannot be minimized or denied, the chronic incapacity of the executive branch of the federal government to respond to pressing national challenges. When we fail to invest in and develop administrative competence, we do not have it when the country needs it. This situation is precisely the kind of longer-term, complex, and thorny problem that we believe our U.S. Democracy Program is uniquely situated to help address. Rather than trying to address every discrete area of failure, we are working to make the civil service more attractive to new graduates, diverse workers, and those with specific talents that are sorely needed in our government. Our idea is that a more demographically diverse and digitally native workforce will lead to a higher functioning executive branch, which will, in turn, be better able to administer policies, deliver services, and respond to emergencies across the board. 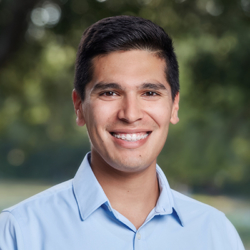 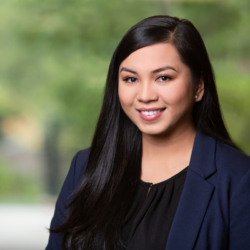 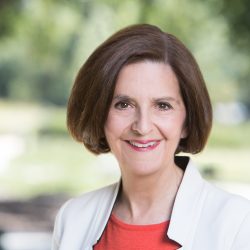 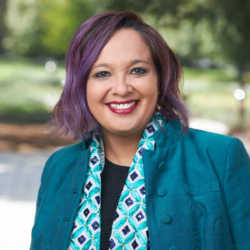 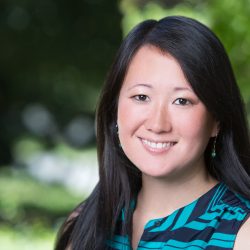 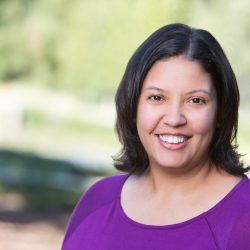 U.S. Democracy
Reflections on the first eight years of our U.S. democracy grantmaking