2018 recipient of theater, musical theater, and spoken word.
Learn More
Yerba Buena Center for the Arts (YBCA) is commissioning Bay Area writer, performer, and producer Rafael Casal, best known for his debut film “Blindspotting” (2018), to create a new performance piece at the intersection of musical theater, spoken word, and hip hop-driven narrative. Casal and his artistic collaborators will use the piece to talk honestly about how some of our outdated paradigms of masculinity give rise to sexual harassment, abuse, and violence. “The Limp” will premiere in June 2020 at the YBCA Theater.
In addition to “The Limp,” Casal will be bringing his landmark Bars Workshop from the famed New York City Public Theater to San Francisco with YBCA in partnership with Campo Santo. The workshops aim to address the same issues raised in “The Limp” as a complimentary engagement for theater professionals.

Art can ground the enormity of a subject by giving it a local, personal home 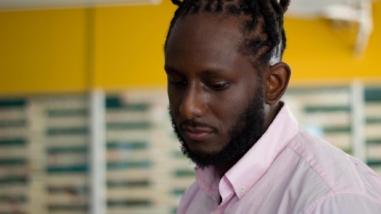 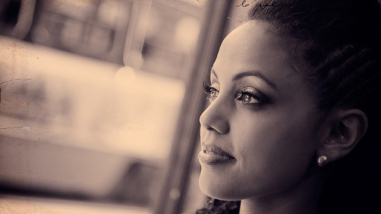 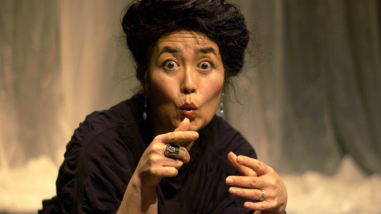