“The People’s Building” investigates movement and visual storytelling in relation to the history, architecture, and metaphors inherent in San Francisco City Hall.

Dancers’ Group is commissioning celebrated choreographer and long-time San Francisco community leader Joanna Haigood to create a new work set in various locations throughout San Francisco’s Beaux Arts City Hall building. Known for her in-depth research and community-involving creative process, Haigood’s new work will examine the contradictions inherent in a city named for a saint who venerated the poor, but that is increasingly defined by the vast inequality between the city’s homeless population and a new class of tech entrepreneurs.

Haigood, who has for more than 30 years maintained a studio and run free arts education programs in the city’s historically African American Bayview-Hunter’s Point neighborhood, will collaborate with composer, bass player, and bandleader Marcus Shelby, who will create a new orchestral jazz work that reflects the themes of the project.

Artists hold a unique place in the world. The process of deep focus, inquiry, and discovery reveals the hidden layers of truth and promotes an empathy that connects us in a powerful way. 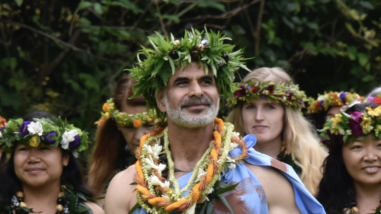 Brava! for Women in the Arts and Vanessa Sanchez 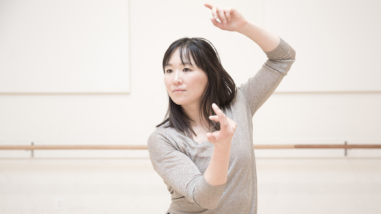