Eli Sugarman is the Director of the Cyber Initiative at the William and Flora Hewlett Foundation. He leads a ten-year, $130 million grant-making effort that aims to build a more robust cybersecurity field and improve policy-making.

Previously, he was a consultant and strategist to private sector and nonprofit leaders. From 2009 to 2014, Eli was senior director at an emerging markets advisory firm based in Washington, D.C., where he provided strategic counsel on international policy, regulatory, and business matters to clients globally. He has served as a foreign affairs officer at the U.S. Department of State, where he focused on international security issues.

Eli also serves on the executive board of the CyberPeace Institute (CPI) and Independent Advisory Committee of the Global Internet Forum to Counter Terrorism (GIFCT). He writes regularly about cybersecurity, government surveillance, data privacy and internet governance in leading outlets. A San Diego native and graduate of Middlebury College, he holds a J.D. from Stanford University Law School. 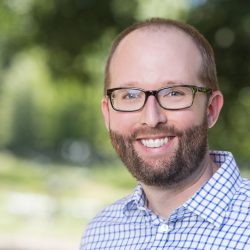 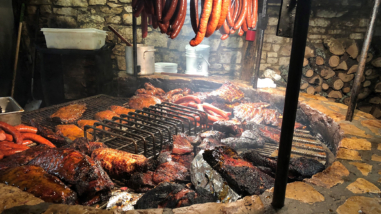 Cyber
The sorry state of cybersecurity imagery
View All