Tech4GS is a new type of nonprofit: part think tank, part incubator, and purely nonpartisan. It has grown in reach and influence and serves as a bridge between the tech community and the policy world. This is a project grant that builds on previous Hewlett Foundation-funded efforts, which focused on the creation of a new coalition of industry, academia, and other influential actors to define a framework that limits the risks posed by DDoS attacks. The focus has expanded to the running of a 24-month program that further explores and grows this coalition and moves forward on a handful of projects. 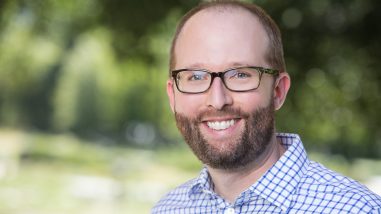