Rue Mapp is founder and CEO of Outdoor Afro, an organization that promotes African-American leadership and participation in nature. This is the fourth Q&A in a weeklong series celebrating Earth Day 2016. 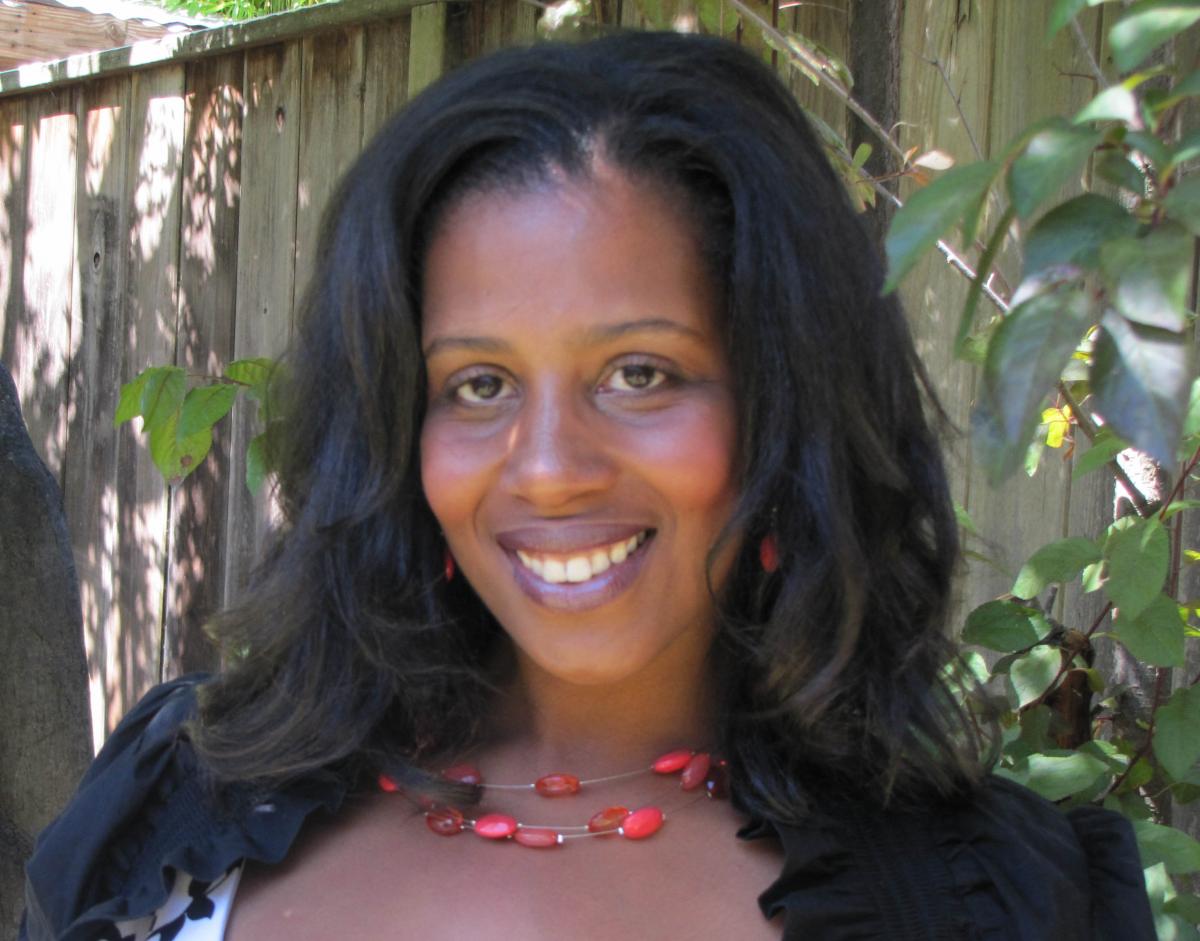 I created Outdoor Afro as a blog in 2009 to connect African Americans with nature. It was inspired by my own upbringing on a ranch about 100 miles north of Oakland, California. We grew our own food and raised the animals we ate. We were self-sustaining with our cows and pigs and a bountiful garden. As a child, I found endless adventures outside. I rode my bike on country roads and explored the creek.

When I grew up, I wanted to stay connected to the outdoors.  But whenever I went to the parks and particularly to wilderness areas, I rarely saw people who looked like me. I started the blog as a project to make those connections. I wanted more people to experience the kind of opportunities that I had, and the benefits of physical and emotional wellbeing that come with spending time in nature. I wanted to find ways to get that conversation started.

Who have inspired you along the way?

President Barack Obama is a huge inspiration. Less than a year of starting the blog, I got an invitation to go to the White House and meet with the nation’s leading conservationists to talk about the future of outdoor engagement. It was incredibly rewarding to be in a space with people who have devoted their lives to getting people outdoors and protecting our public parks. They were eager to hear about my experiences and perspectives. To this day, the people I met at that event are some of my most valued and trusted colleagues.

My father is also a great inspiration. He was a cowboy who left Texas’ Jim Crow South and came to California, partly to escape blatant and unbridled racism. He brought with him his passion for the outdoors and nature, and took a chance by buying a ranch in northern California. He cultivated the land and raised animals on the side. The ranch is still with our family.

Another inspiration is Carolyn Finney, a professor of cultural geography. When I told her about starting Outdoor Afro, she took my hand and said that there are so many people out there who will identify with my mission. She is a great mentor and helped shepherd me into networks of people with similar passions and interests. Her support means a lot to me.

I’m proud of the Outdoor Afro leadership team, now in its fifth year. We were able to create a network of African-American men and women, including attorneys, accountants, teachers and real estate agents, who love connecting with nature. We are training more than 60 leaders who are tasked with getting people outdoors and prioritizing our national parks.

It’s been very fulfilling to watch the people in our network serve as leaders. Often times, great outdoor leaders aren’t the ones who have been groomed for leadership in their careers or gone through outdoor leadership certifications and trainings. The best leader is not necessarily the executive, manager, outdoor expert, or mountaineer. He might be a garbage man who loves spending time outdoors and wants to help others connect in the same way.

We need a measure of atonement and an awareness that access to our national parks for so long was denied to many people of color in our country. Now is the time for healing and reimagining our national parks to reflect all the groups of people that make up America. Now is the time for government leaders to link arms with organizations like Outdoor Afro that are successful in raising awareness about inclusion and diversity. We need all hands on deck as climate change affects all of us.

I love my work so much that I probably work too much. You’re never going to hear about us in the middle of a fight. We are not on a battlefield. We are focused on sharing this love of the outdoors with people around the country. You cannot help but be inspired by that. I’m also inspired by the leaders around me.

What do you hope can be achieved in the next decade?