Peter Rivera is an Education Program Officer at the Hewlett Foundation. He works with our Deeper Learning partners to spread, scale, and support educators in effective teaching and learning practices. 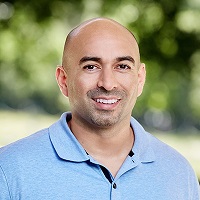 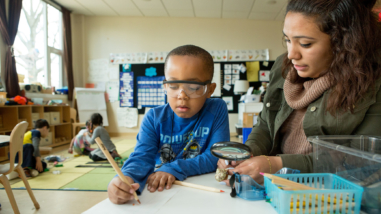