Christine Clark was a Program Officer in Gender Equity and Governance at the William and Flora Hewlett Foundation. She was responsible for grants that support family planning services and advocacy to protect reproductive rights in the United States. Christine has broad experience in public health and youth services, in the U.S. and internationally.

Previously, Christine was the founding executive director of Teen Success Inc., a nonprofit organization based in California that provides a support network for teenage mothers.

Christine began her career in reproductive health and rights as a volunteer teacher in rural Namibia. After three of her teenage students became pregnant and were forced to leave school, she began teaching sex education and helping the students advocate for the right of all girls to stay in school.

She went on to teach sex education at the Teen Pregnancy Coalition of San Mateo County in California, facilitated the government of Namibia’s effort to integrate reproductive health and HIV prevention content into the national school curriculum, and coordinated the New York City Department of Health’s adolescent family planning program.

More recently, she spent several years as part of the international team of Planned Parenthood Federation of America, and was director of the Candie’s Foundation, which produces celebrity-driven ad campaigns to prevent teen pregnancy.

Christine holds a bachelor’s degree from the University of Southern California and a master’s degree in public health from Columbia University. 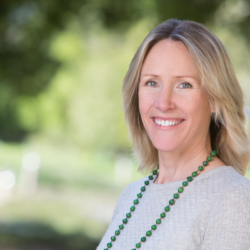 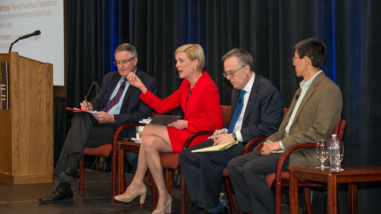 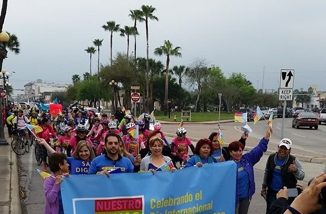 Gender Equity and Governance
This is What True Collaboration Looks Like