Mar 21, 2017
$200,000
for support to improve journalistic coverage of the Texas congressional delegation
Launched in 2009, the Texas Tribune is widely considered the nation’s most successful all-digital nonprofit news site providing statewide coverage. The Tribune now has more than 1 million monthly unique visitors at texastribune.org and hundreds of thousands of readers, listeners, and viewers of other news media via free syndication, including a partnership with The Washington Post. The Tribune’s coverage focuses on Texas public policy, politics, and government. This grant renews support of the Tribune’s political reporting from Washington, D.C., substantially improving access to information on Texas’ congressional delegation — one of the largest in the country.
All Grants to this Grantee
Oct 2, 2014
$350,000
to support improved journalistic coverage of the Texas congressional delegation
All Grants to this Grantee 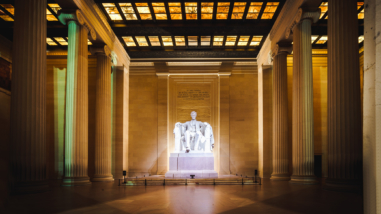