ARENA is a newly launched program at the London School of Economics’ Institute of Global Affairs. ARENA’s work will seek to understand and address the problem of disinformation and 21st-century propaganda. ARENA is committed to promoting political debate grounded in facts, enabling dialogue between increasingly polarized communities, and empowering citizens to overcome spin and manipulation. This grant will seed fund the program’s innovative work with government, journalists, and the tech community, ultimately seeking to create new tools and approaches that will strengthen democracy by encouraging political debate to take place in an atmosphere of mutual trust. 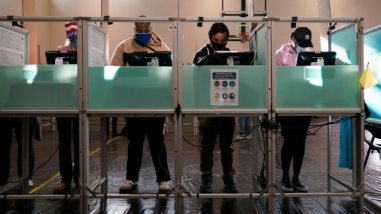