This project grant to the ClimateWorks Foundation would fund the establishment of an international climate communications infrastructure in China, India, and Brazil, to support efforts around the United Nations Convention on Climate Change in Paris in 2015. It will also fund the establishment of a Climate Briefing Service, which will work with the communications effort to provide country-specific content to critical governmental bodies in support of country-specific emissions reduction targets. These targets will form the basis of any UNFCCC agreement in Paris. After the UNFCCC meetings, the communications infrastructure will play a key role in future national efforts.

May 10, 2021
$500,000
for the independent Global Stocktake
The independent Global Stocktake is a research and communications project driven by think tanks and civil society to raise the aspirations of parties to the Paris agreement. It is a rigorous analytical project to highlight the differences between what countries have pledged; what they are actually doing; and what needs to be done to meet the goal of keeping global temperature increases well below two degrees, as set under the Paris treaty. This project will precede the official UNFCCC Global Stocktake (GST), and is designed to help keep that process honest and ambitious. The GST will be one input when countries submit their national determined commitments to meet the Paris goals in 2025. (Substrategy: Multilateral)
All Grants to this Grantee
Jun 1, 2021
$10,000,000
for general operating support
ClimateWorks Foundation works to address climate change and advance clean energy and a prosperous economy. They pursue a global approach to reducing greenhouse gas emissions, aimed at energy sectors and regions with high or fast-growing levels of greenhouse gas pollution. Among their priorities are increasing clean, renewable energy sources; promoting energy efficiency; supporting work on clean transportation; and reducing deforestation and emissions of highly potent greenhouse gases. ClimateWorks will also continue to increase philanthropic capacity in the field. (Substrategy: Philanthropic Capacity)
All Grants to this Grantee
Apr 5, 2021
$5,000,000
for the Kigali Cooling Efficiency Program
This grant to the ClimateWorks Foundation supports the Kigali Cooling Efficiency Program’s (K-CEP) Phase 2 pooled fund. Phase 2 builds on the successes of Phase 1, which focused primarily on improving the efficiency of cooling in developing country signatories of the Kigali Amendment. In Phase 2, K-CEP will expand the geographic areas of focus to include major emitting regions like the U.S. and India. Further, the program will now also include the mitigation of super pollutants like F-gases. A global focus on reducing the climate impacts from cooling technologies is critical. (Substrategy: Climate Opportunity Fund)
All Grants to this Grantee 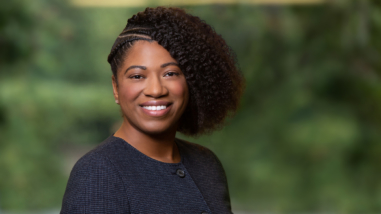 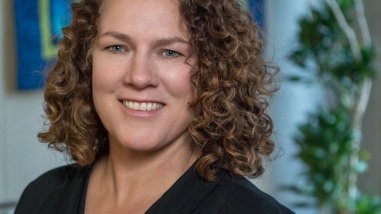