This grant would support the Levy Economics Institute at Bard College to integrate gender in economic policies by advancing knowledge about the depth of women’s poverty. The Institute would engage scholars to define a research agenda to advance understanding of women’s economic empowerment and its relationship to macroeconomic policy. 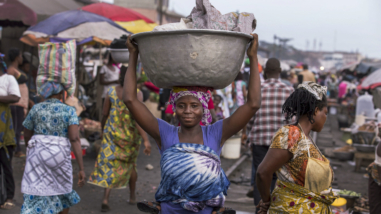 Gender Equity and Governance
Pressure testing our ideas: A challenge to funders 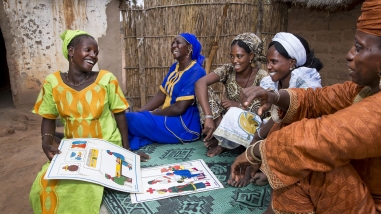