Bears Ears, a land of culture and mystery 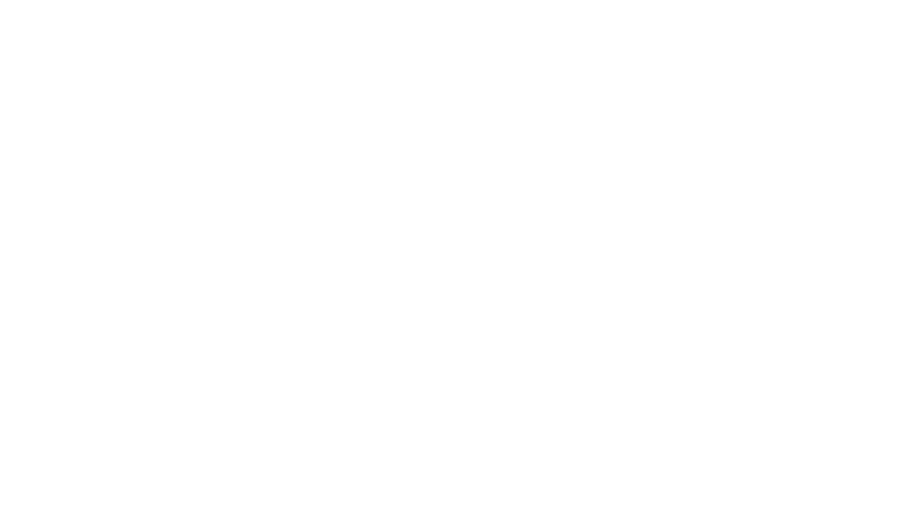 Update: On December 28, President Obama has designated Bears Ears as a national monument. This historic action to protect an unique and culturally important land is part of our nation’s legacy to honor Native Americans and our shared history.

In southeast Utah, five sovereign Native American nations have come together as the Bears Ears Inter-tribal Coalition to ask President Obama to protect 1.9 million acres of public land as the new Bears Ears National Monument. Their proposal is unique — it’s the first time tribes have petitioned a U.S. president to preserve their ancestral land as a national monument using the Antiquities Act of 1906, which was designed to safeguard cultural resources like ancient villages and cliff dwellings. A Bears Ears National Monument would honor not just artifacts, but modern day Native Americans still vitally connected to this landscape. We invited a tribal leader and a conservation photographer to share their thoughts.

A time for healing

Regina Lopez-Whiteskunk serves as a councilwoman in the Ute Mountain Ute Tribe. She is a member of the Colorado Commission of Indian Affairs and co-chair of the Bears Ears Inter-tribal Coalition. She lives in Towaoc, Colorado.

Bears Ears is home to the dwellings of our ancestors, the final resting places of our people, and the sacred area where our people still collect traditional herbs and medicines.

But it’s also home to oil, gas and potash. Like so many Native American ancestral lands, Bears Ears is threatened not only by looters and grave robbers, but also by mining and oil and gas companies, all of whom are inflicting wounds.

Our elders have called for Bears Ears to be protected — not only for us — but for all people. And our tribal leaders have listened to this people’s movement. Now, for the first time, Native American people are asking the U.S. president to use the law — the Antiquities Act of 1906 — to protect our cultural and spiritual homeland. In a first-of-its-kind national monument proposal, we are making a strong statement that Native Americans are part of the future for Bears Ears. We’re here to provide education, support and solutions. We’re asking for our seat at the table, to help collaboratively manage the lands of our ancestors.

My grandma Stella grew up in the Bears Ears area in a valley where her family ran cattle and grew watermelons. She was told to leave and made to live in a house in the shape of a square where the doors did not face east. Then she and most of the elders were sent off to boarding school, where they were punished severely when they spoke their Native language. They were forlorn for home.

It is hard to see your elder with tears in her eyes. Like all Native Americans, I feel this historical trauma. We’ve lost our land and may never get it back.

Still, we appreciate what we do have. Going back to Bears Ears reminds us of where we came from. I find a valley with yellow flowers, and I go there quietly and take it all in. This is personal healing like nothing else can be. It is also healing for the land and its precious resources. This is why healing forms the inner core of our Bears Ears movement.

Relationships between tribal nations are healed, too, as we work together toward a common goal. And now the Bears Ears Inter-tribal Coalition is looking to heal the relationship with the U.S. government. We are not wielding the hatchet of war, but rather extending our hand to say: Join us in encouraging this spirit of healing.

Behind the camera lens

Tim Peterson is the director of Grand Canyon Trust’s Utah Wildlands Program. He is a photographer, writer and conservationist born and raised in Utah. He lives in the Animas River Valley just outside Durango, Colorado. Grand Canyon Trust is a grantee of the Hewlett Foundation.

Cheese and Raisins, Whiskers Draw, Tables of the Sun, Bears Ears. I first studied these names on topographic maps of southeast Utah by firelight nearly 20 years ago. They hinted at mysteries I was eager to reveal.

I came to know this country before Google Earth, when GPS and cell phones were expensive novelties. My exploration tools were a 4×4 pickup, a camera and maps. My job was to document potential wilderness areas. To do this meant photographing all the modern manmade impact that surround natural areas. Roads and mining scars were my photographic subjects.

That work gave me the blessing of getting to know this country as well as I thought anyone could. Not just the way to a trailhead, but what’s over the ridge, and the next, as far as the mind can imagine. Beyond the wounds I was tasked with photographing, I found something more — places teeming with history — cliff dwellings, arrowheads and rock art.

Bears Ears is one of the most remarkable places I’ve ever known. It’s simultaneously vast and intimate, grandiose and peaceful.

I didn’t know then, and on many subsequent trips to Bears Ears that I would be part of a historic effort to conserve this spectacular landscape. I didn’t know that five Native American tribes would unite to ask the U.S. president to protect Bears Ears in perpetuity as a national monument. Most importantly, I have learned from listening to Native Americans that I do not know at all this land as well as I thought.

What I saw as “ruins” are still inhabited — one second and a thousand years carry equal weight in the Native world view. These “ruins” are alive, and they are visited as one visits a family member. Native American routes of pilgrimage are well trod; ceremonies are still performed.

Indigenous people are vibrantly intertwined with this place, and now, they are offering to share their traditional knowledge to care for their ancestral lands. We would be foolish to refuse this gift. President Obama can do something bold and new in land management by his designation of Bears Ears National Monument. His legacy, and our collective legacy, deserve nothing less.

While I originally sought to capture the roads and mining scars that break apart the countryside, my photography now seeks to represent the wholeness of Bears Ears as a cultural landscape. This place offers something awe-inspiring for anyone who ventures here. I will have achieved some measure of success if my photographs help to protect Bears Ears for generations to come.