The housing crisis is the Bay Area’s most pressing challenge. It profoundly affects everyone who lives or works in the region, but especially low- and moderate-income people and communities of color. It has created or exacerbated other problems, from food insecurity and homelessness to traffic congestion. And, left unchecked, it could sap the Bay Area’s economic vitality in part by making it difficult for businesses, nonprofits, and public agencies to hire and keep employees. The Hewlett Foundation is committed to addressing this challenge. We are providing unrestricted grant funds to the San Francisco Foundation, a leader in regional efforts to address the housing crisis.

Help ensure that all Bay Area residents and communities have secure, affordable, quality housing. We work toward this goal by supporting the San Francisco Foundation, our sole grantee. 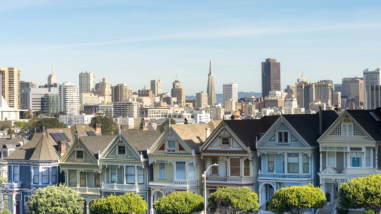 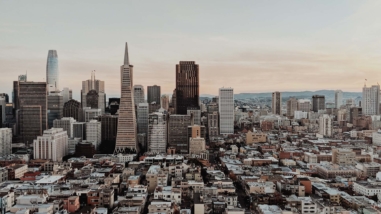 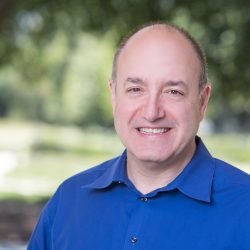 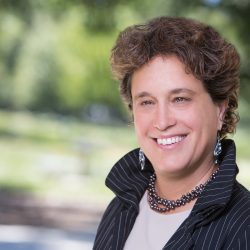 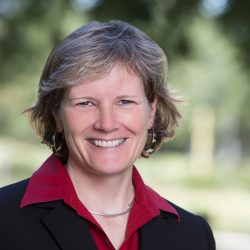 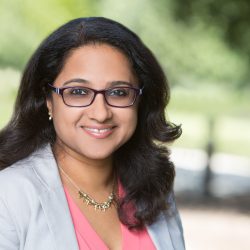 The Hewlett Foundation has had a strong commitment to working in the Bay Area from the very beginning in 1966 — a legacy of our founders and a reflection of their values. Support for local performing arts has been a constant, including more than $335 million in grants over the years, but there has always been additional work in the region. That has taken different forms, consistent chiefly in its focus on disadvantaged people and communities.

Since 2007, local giving beyond the performing arts has been made primarily through Serving Bay Area Communities. Over the course of a decade, these funds were distributed proportionately among our six programs, each of which used the resources to make local grants aligned with its areas of interest and expertise. For instance, our Global Development and Population Program works to improve reproductive health in the U.S. and abroad, so we supported local providers of clinical services.

This approach allowed us to support local grantees on a range of issues — but we wanted to explore whether our funds could be used more effectively if directed toward a more carefully defined problem facing local disadvantaged communities.

Using Outcome-Focused Philanthropy, the foundation’s approach to devising and implementing its grantmaking strategies, we spent two years talking with community, nonprofit, business, government, and philanthropic leaders — all of whom named housing as the most important issue facing the Bay Area. In July 2019, we launched a new SF Bay Area strategy focused on addressing the region’s housing crisis.

We are providing unrestricted support to the San Francisco Foundation, our sole grantee for this grantmaking strategy. One of the nation’s largest community foundations, the San Francisco Foundation has deep expertise in housing, from managing investment funds for building affordable housing to funding advocacy for tenants’ rights. It also is leading important regional efforts, including the Partnership for the Bay’s Future, a public-private housing initiative.