The Exploratorium and Heather Dewey-Hagborg

“Xeno in Vivo” is a multimedia performance and live film investigating the genetic engineering of pigs for human organs.

The Exploratorium is commissioning multidisciplinary artist Heather Dewey-Hagborg to create “Xeno in Vivo.” The work is a multimedia hybrid performance and live film investigating xenotransplantation — the genetic engineering of pigs as a source of human organs. “Xeno in Vivo” will explore the 10,000-year history of pig domestication and breeding by humans and ponder how cutting-edge gene editing technologies and xenotransplantation will affect that relationship in the future. The project will feature an operatic soundtrack, live narrative, and 3D-printed ceramic pig sculptures, and will include multiple projections integrating original documentary footage, 3D imagery, and live heart cells. 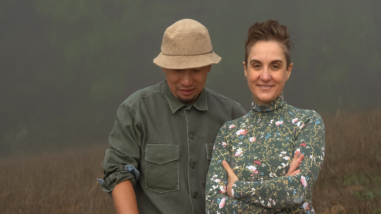 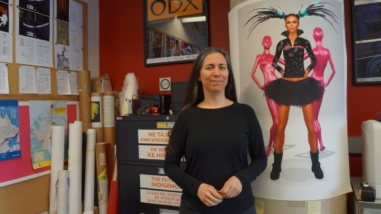 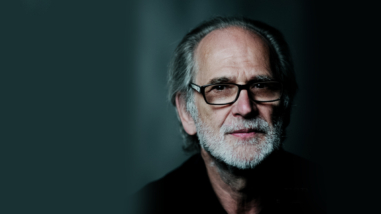