Sarah Jane Staats was the Communications Officer for Global Development and Population at the William and Flora Hewlett Foundation. She is a development policy communications specialist and worked alongside staff and grantees to maximize the impact of the program’s investments and ideas.

Sarah Jane joined the foundation from the U.S. government’s Millennium Challenge Corporation, where she was a senior policy advisor. She represented the agency in White House and government-wide development initiatives, including efforts to build and share evidence about policy and operational decisions.

Prior to that, Sarah Jane spent seven years at the Center for Global Development. She was the director of the Rethinking U.S. Foreign Assistance initiative, and the first director of policy outreach in the communications department, where she increased the use of the center’s research, analysis and ideas by policymakers and advocates. She has also worked at the Government Accountability Office, the ONE Campaign, and InterAction, a coalition of international development and humanitarian organizations.

Sarah Jane has written about aid effectiveness, and the nexus of U.S. development policy, advocacy and Congress. She was an active blogger and editor, and frequent speechwriter for policy officials, technical experts and researchers.

She has a bachelor’s degree with honors in classical studies and the college of letters from Wesleyan University. She’s enjoying her home state of California near family and coastal fog, and uses her Bay Area commute to support a growing podcast addiction. 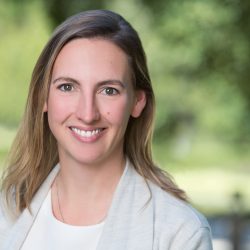 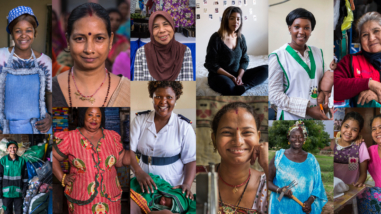 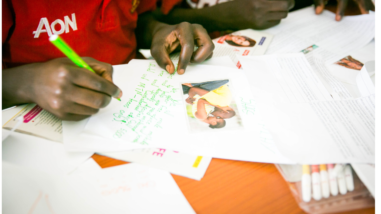 Gender Equity and Governance
Q&A with Margot Fahnestock: A teen-centered approach to contraception in Zambia and Kenya 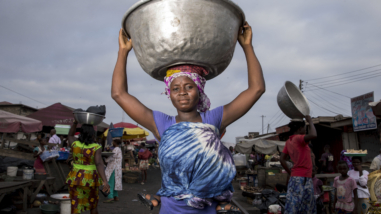