Matt Baker is a Program Officer in Environment at the William and Flora Hewlett Foundation. He helps develop and implement grantmaking strategies for climate and energy, and collaborates with environmental leaders and others in the public and private sectors to achieve the foundation’s goals to reduce greenhouse gases and advance clean energy.

Formerly commissioner with the Colorado Public Utilities Commission, Matt worked to regulate and help set rates for the state’s electric and gas investor-owned utilities and to implement new energy policies. Prior to that, Matt founded and served as executive director of Environment Colorado from 2000 to 2008. He helped pass 36 clean energy laws and led a campaign for the passage of the Renewable Energy ballot initiative, among other activities.

Earlier in his career, Matt served as organizing director, and then hiring director, for the New Jersey Public Interest Research Group, where he oversaw environmental and social advocacy programs and campus organizers on 12 New Jersey college campuses.

Matt has a bachelor’s degree in history from the Pennsylvania State University. He has served as a member of Colorado’s Pollution Prevention Advisory Board and as a vice-chairman of the Transit Alliance. He was named Wind Energy Advocate of 2004 by the American Wind Energy Association and received the 2005 Wirth Chair Sustainability Award for advocacy from the University of Colorado Denver. He served as the vice-chairman of the National Association of Regulated Utilities Commissions, Committee on Natural Gas. 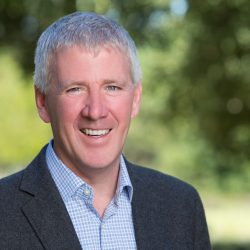 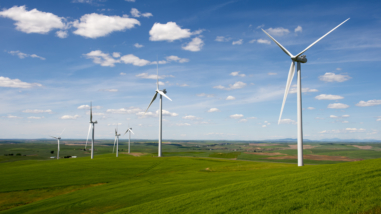 Environment
Closing in on a clean energy future 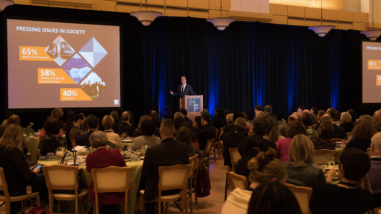 Environment
An environmental program officer on the future of philanthropy 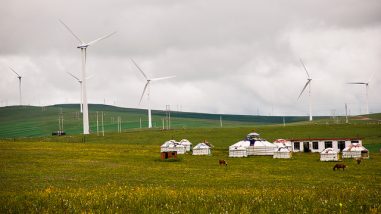 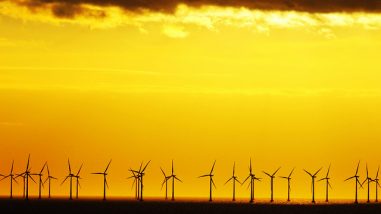