Jonathan Pershing is the Program Director of Environment at the William and Flora Hewlett Foundation. He leads a team of grantmakers focused on climate change in the United States, China, India, Europe, and Latin America, and conserving the North American West. Jonathan served as Hewlett’s Environment Program director from 2017 to 2021 and returned to lead the program in 2022.

From 2021 to 2022, Pershing supported Special Presidential Envoy for Climate John Kerry in advancing various international commitments over the past year. These include the conclusion of the Glasgow Climate Pact at the UN Climate Convention, adoption of a Global Methane Pledge by over 100 countries, a joint declaration between China and the U.S. on enhancing climate action, and a commitment by nations representing over half of the world’s economy to reduce their emissions to levels that will keep the warming under 1.5 degrees Celsius over the next decade.

Previously, Jonathan served as Special Envoy for Climate Change at the U.S. Department of State and lead U.S. negotiator to the U.N. Framework Convention on Climate Change. Jonathan played a key role in successfully negotiating landmark climate change deals with nations such as China, India, the European Union, Canada and Mexico. In this capacity—as well as in his earlier capacity as Deputy Special Envoy—he was instrumental in securing the 2015 Paris climate agreement, and subsequently, as senior international climate advisor to the White House and Secretary of State, was charged with overseeing its early implementation.

Prior to that, Jonathan served as the Senior Climate Advisor to the U.S. Secretary of Energy and the Principal Deputy Director of the Office of Energy Policy and Systems Analysis at the Department of Energy. He was a key architect of the “Mission Innovation” commitment to double climate and clean energy research and development budgets around the world, and a major contributor to the first ever “Quadrennial Energy Review,” a deep assessment of U.S. energy policy.

Jonathan spent six years as the director of the Climate, Energy and Pollution Program at the World Resources Institute; five years as the Head of the Environment Division at the International Energy Agency in Paris; and for nearly a decade in the 1990s, he served the Science Advisor and Deputy Director of the Office of Global Change in the U.S. Department of State.

He holds a Ph.D. in geology and geophysics from the University of Minnesota. A scientist by training, he served as a lead author, review editor and contributor for reports of the Nobel-prize winning Intergovernmental Panel on Climate Change. He has taught at the University of Minnesota and at American University, and he has published and lectured widely on climate and energy issues. In addition, he lived and worked for several years in Alaska in the energy and mining industry. 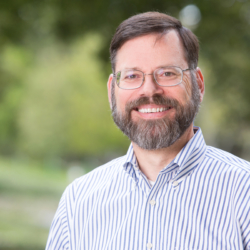 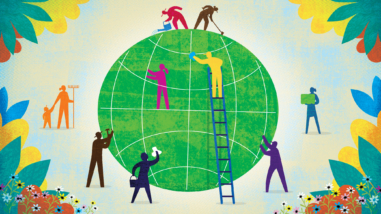 Environment
Why the United States should build back better: A call for post-COVID, climate-forward policy 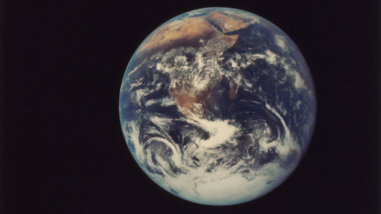 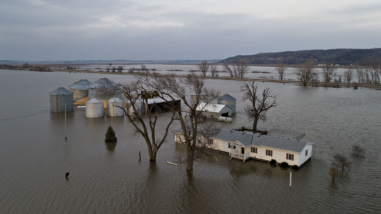 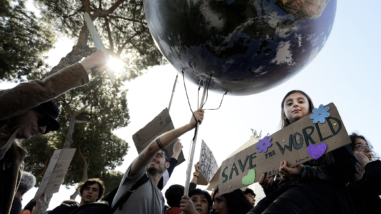 Environment
Earth Day reflections: What we have to celebrate, and the substantial—but surmountable—challenges we still face
View All