Erin Rogers is a former Program Officer in Environment at the William and Flora Hewlett Foundation. Erin manages grantmaking in U.S. clean energy and climate strategy development. She works with a wide range of organizations that seek to build public and political will in support of policies that reduce pollution from electricity and promote the use of renewable energy. Her grantees include influential business, conservative, environmental justice, consumer, civil rights, public health, and environmental organizations, among others.

Before coming to foundation, Erin was the manager of western states climate work for the Union of Concerned Scientists. She conducted policy analysis at the state, regional and federal level, ran campaigns, managed communications work, and built diverse coalitions and partnerships.

Erin graduated with a bachelor’s degree from the University of Texas and a master’s degree in public administration from the John F. Kennedy School of Government at Harvard University, with a focus on sustainable energy policy. 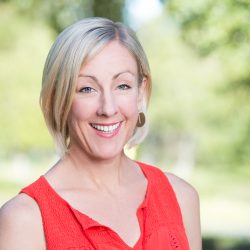 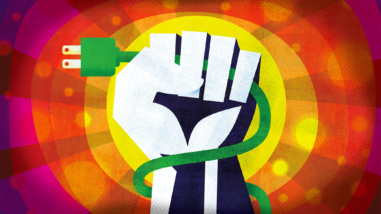 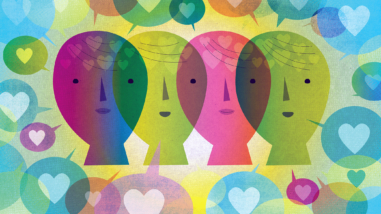 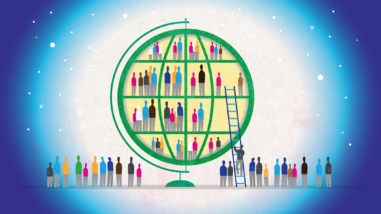 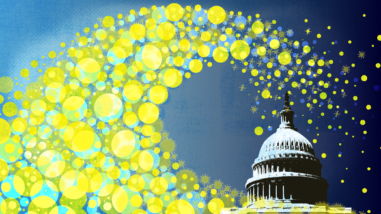