Emiko Ono is the Director of the Performing Arts Program at the William and Flora Hewlett Foundation. Since 2018, she has led the foundation’s team responsible for grantmaking to sustain artistic expression and encourage public engagement in the arts in the San Francisco Bay Area.

Emiko joined the Hewlett Foundation in 2011. Previously, she served as the director of grants and professional development at the Los Angeles County Arts Commission and the Arts Council for Long Beach, where she held the same title. She also managed docent and education programs, and helped establish a multi-disciplinary arts partnership program at the Natural History Museum of Los Angeles County.

In addition to her knowledge of the Bay Area arts community, she is recognized for the her work on cross-generational leadership in the arts, described in a 2016 report, Moving Arts Leadership Forward. As a member of the foundation’s Building an Inclusive Culture working group, she helped lead an internal review of the foundation’s approach to issues of diversity, equity, and inclusion.

She currently serves on the advisory council for Fund the People, which works to ensure funders invest in a well-supported, diverse, and sustainable nonprofit workforce. Emiko holds degrees from the University of California, Berkeley and Bank Street College of Education in New York City. 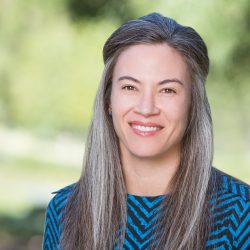 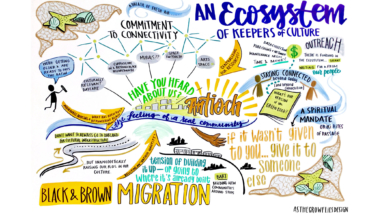 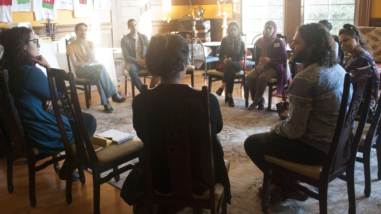 Performing Arts
What distributed leadership looks like
View All