David Sasaki is a Program Officer in Global Development and Population at the William and Flora Hewlett Foundation. He supports organizations and activities that seek to improve the provision of public services through transparency, participation and accountability mechanisms.

Previously, he worked at the Bill & Melinda Gates Foundation, where he managed a portfolio of grants to media organizations in support of the foundation’s programmatic and advocacy objectives. Prior to that, he was responsible for developing Omidyar Network’s government transparency portfolio in Latin America, and also served as a consultant to Open Society Foundations’ Information and Latin America programs, where he helped foster collaboration among Latin America’s technology and civil society communities.

Earlier in his career, David worked at Global Voices, an organization that supports citizen media reporting around the world.

David holds a bachelor’s degree in third world studies and political science from the University of California, San Diego. In his personal time, he enjoys books, bicycles and basketball. 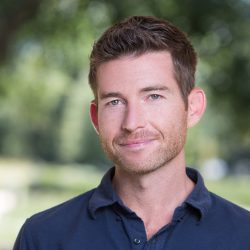 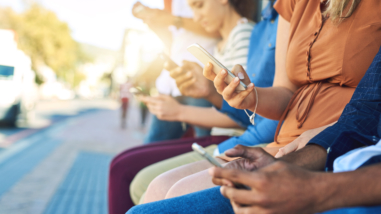 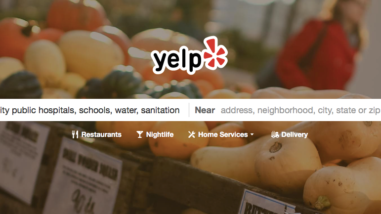 Global Development and Population
Can we learn from Yelp in improving public services? Tell us what you think
View All