California’s oil rush couldn’t have come at a worse time.

With the worst drought in possibly 500 years—no, really—dehydrating the state, the extraction of oil from rocky wells is worsening the depletion of water, and even triggering earthquakes in the Western United States.  Already, a few small towns in Texas have exhausted their water supplies and Californians may soon be confronted with a choice so epic that it seems culled from the Old Testament: water or fuel?

Yet there is nothing Biblical about this dilemma; it is the product of two slow-moving storm fronts, both man-made.

The first is climate change, which scientists overwhelmingly say contributes to the frequent and worsening droughts like the one in California, now entering its third year. Even after some much-needed rainfall earlier this year, parts of California need as much as three additional feet of rain to end the drought.

And, according to B. Lynn Ingram, an earth and planetary sciences professor at the University of California, Berkeley, this season’s drought may be the worst in 500 years, causing a shortage of water for drinking and agriculture, and for salmon and other fish that spawn in streams and rivers. Moreover, with little rain to scrub the air, pollution in the Los Angeles area has returned to levels unseen for decades.

The second is the emergence of a relatively new technology, hydraulic fracturing and horizontal drilling, or fracking, which uses millions of gallons of water to break rock buried as deep as 10,000 feet underground.  Fracking wells are most prolific in Texas and North Dakota but a second gold rush is beginning to take shape in California, with industrial drills replacing tin pans and fossil fuels standing in for precious metals, and helping the US surge ahead of both Russia and Saudi Arabia this year as the world’s leading oil producer. 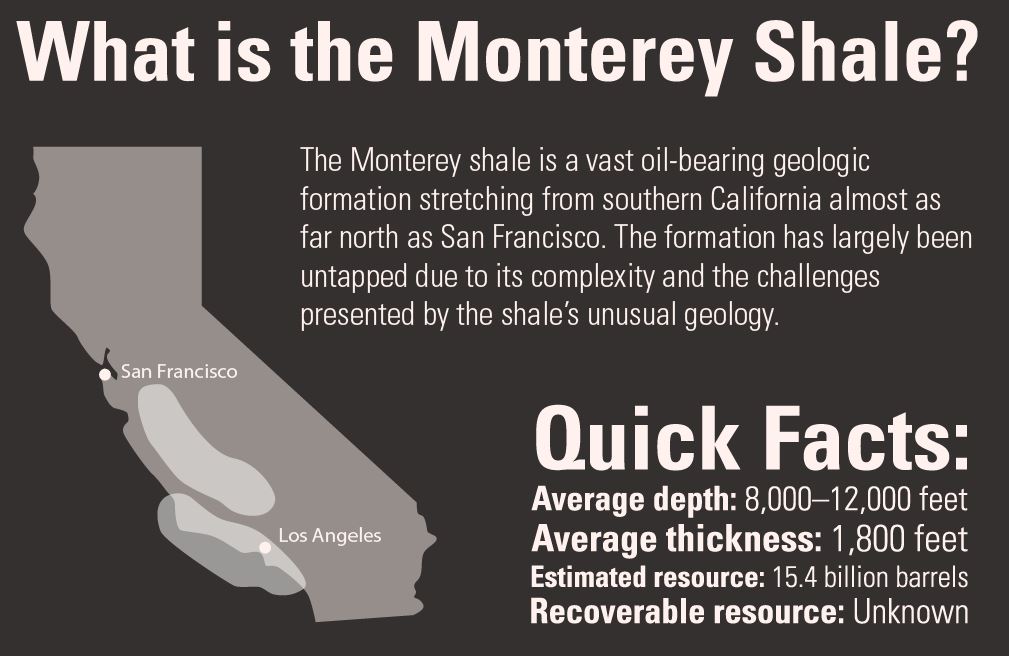 A recent report by a former Hewlett Foundation grantee, Ceres, found that more than half of the nearly 40,000 oil and gas wells drilled in the U.S. since 2011 are located in areas where water is scarce. In California, the picture is even more forbidding: 96 percent of the state’s fracking wells are located in regions with high or extremely high water stress, meaning that more than 80 percent of available surface and groundwater has already been allocated for use by consumers.

Each “fracked” well requires between half a million to a million gallons of water, said Jhon Arbelaez, California organizer for EarthWorksAction, a Hewlett Foundation grantee. The effects are particularly dire in the state’s central valley region, America’s breadbasket, which produces 50 percent of
all fruits and vegetables in the U.S. “Already, we see farmers leaving land fallow because they don’t have the water to water their crops,” Arbelaez said.

Even worse, however, is that the water used for fracking cannot always be recycled in the same fashion that water used for other water-guzzlers—golf courses for example—can be reclaimed.

“Most of it is disposed of in underground wells and permanently removed from our water supply,” he said. The rest is contaminated in a number of ways. For instance, the well casing used during drilling to keep the water from seeping into clean aquifers fails up to 10 percent of the time.

Fracking in California centers on the Monterrey Shale, a vast formation that stretches from Los Angeles north to the Bay Area. But the Monterrey Shale’s atypical geology—its folded and fractured due to tectonic shifts—does not lend itself to traditional fracking techniques, and, according to another Hewlett grantee, the nonprofit research organization, NextGeneration, industry experts believe that extraction here will require hydrofluoric acid to dissolve these disfigured rock formations.

California lawmakers called on Governor Jerry Brown to ban fracking until there is more research on the health and environmental impacts of the practice. (In May of 2014, the California Senate killed a bill that would have enacted a moratorium on hydraulic fracturing – or fracking – in the state. The ban’s proponents blame lobbying by the oil industry, which spent nearly $1.5 million in three months fighting the bill.)

And environmental advocates such as EarthworksAction, have endorsed tighter regulations on the use of water for fracking, mandatory rationing in an emergency, and a repeal of legal loopholes which allow mining concerns to skirt restrictions.

Additionally, EarthworksAction is working with the state’s water board to require the use of a lining in the evaporation pits used for fracking; unlined pits can contaminate groundwater sources. 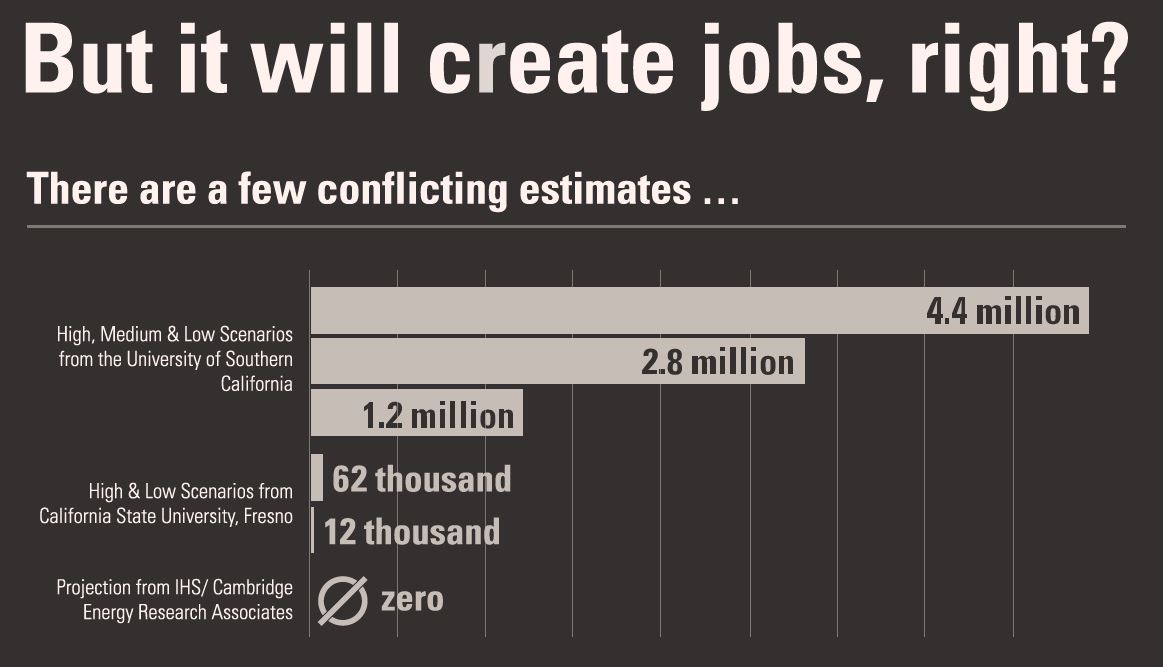 “It’s clear that some tough choices have to be made soon, both in California, and the nation,” said Margarita Parra, an officer in the Hewlett Foundation’s Environment Program. “We can reduce our use of oil and we don’t need to extract this very environmentally costly source of fossil fuels. The fracking impacts will soon teach us all the difference between what we want and what we can afford.”