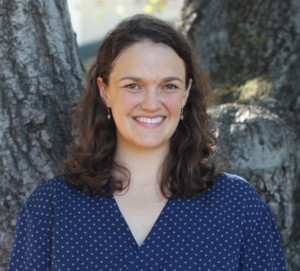 has joined us as a program officer. She comes to the Hewlett Foundation from the Peace Corps, where she provided technical support to volunteer health programs around the world in maternal and child health, water and sanitation, and youth sexual and reproductive health. Janet has strong field experience in West and East Africa and the Pacific, and has worked with a range of global development organizations from small non-governmental organizations to the U.S. Agency for International Development and the World Bank.

Janet will take on most of the portfolio currently held by Margot Fahnestock, who is coming to the end of her very successful eight-year term. She will support grants that seek – directly and through advocacy – to extend comprehensive reproductive health services to women around the world, and particularly in Francophone West Africa. 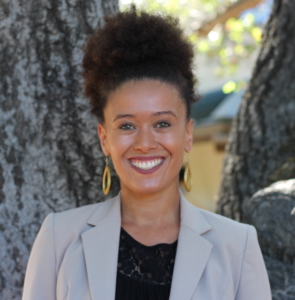 has joined us as a program associate. Born and raised in Brazil, May (pronounced “my”) spent her early career serving diplomatic missions including the Embassy of Singapore in Brasilia and the Brazilian Ministry of Foreign Affairs. Prior to joining the Hewlett Foundation, May was an area manager for the San Francisco Parks Alliance, where she coordinated community grants and advocated for improved parks, open spaces, and environmental justice in the southeastern portion of the city. At the Hewlett Foundation, she will work closely with Norma Altshuler on grants that advance the use of data, analysis, and impact evaluation in policymaking.

We look forward to introducing you to Janet and May in person as soon as we can.