In Memory of Jack Fischer 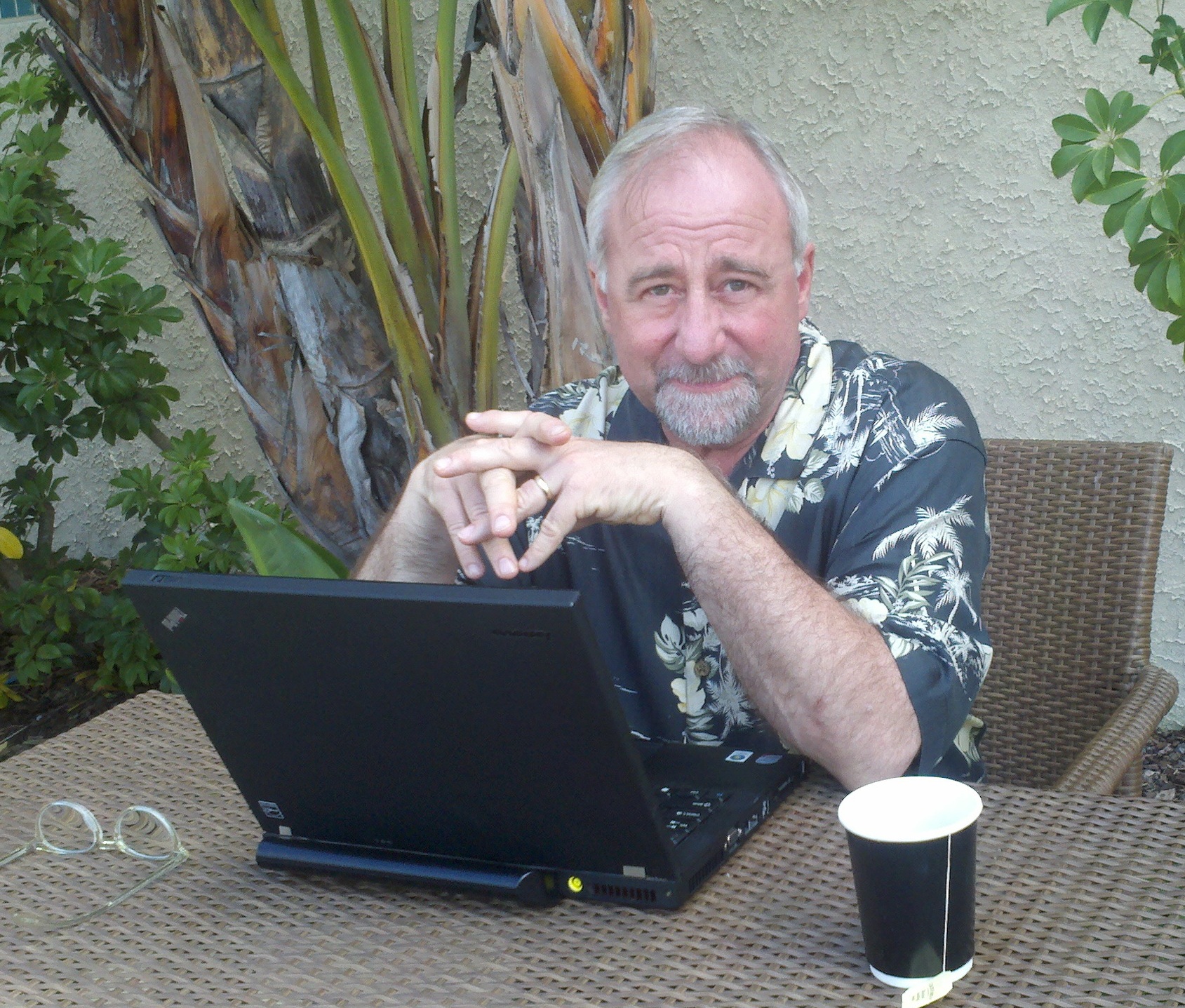 Jack Fischer, who served as the Hewlett Foundation’s communications officer since 2006, passed away on February 8, 2013, after a two-year battle with cancer. He was 59.

Jack came to us after a thirty-year career as a news reporter, most recently from the San Jose Mercury News, where he worked for two decades. Jack maintained his journalist’s sensibility at the Hewlett Foundation, where he became our own staff journalist―asking just the right questions and chronicling the stories of the people who benefit from the Foundation’s grantmaking.

He had an almost preternaturally sunny presence around the office. He was whip smart and hilariously funny, mixing equal parts dry cynicism and ‘30s madcap comedy. On making the transition from the fast-paced world of newspapers to the rather more sedate rhythms of philanthropy, he once said, “Sitting in my office on a summer afternoon, when the wind is just right, I can almost hear my heart beating.” He was also a wonderful teacher. We learned from Jack because he provided a diversity of perspective. He didn’t come from the world of foundations and nonprofits, and he often pushed us beyond our comfort zone. He came from an industry that knows how to tell stories. He kept us on our toes, always finding ways to help us to be as simple and clear as possible. In the foundation world, this is a gift.

Among Jack’s many hobbyhorses was an interest in finding ways to support journalism. He participated in countless roundtables and symposia about the state of journalism, and one of the few ways to cloud his sunny disposition was to bring up the topic of his dying erstwhile profession.

Jack did an extraordinary job of providing a window into the Hewlett Foundation. Over the years, he conducted scores of Q&As with our staff, helping to describe what his colleagues’ jobs are like and what they care about. If foundations seem like fortresses to the outside world, Jack saw his job as lowering the drawbridge and draining the moat. He wrote these pieces and the countless newsletter features about our grantees without a byline, but this was just fine with Jack. After having his name in print for thirty years, Jack was just as happy quietly tapping away on his keyboard, usually anonymously, as long as he was able to tell interesting stories that did their part to make the world a better place.

As his friend and his colleague for these past six years, I would say that he certainly did.