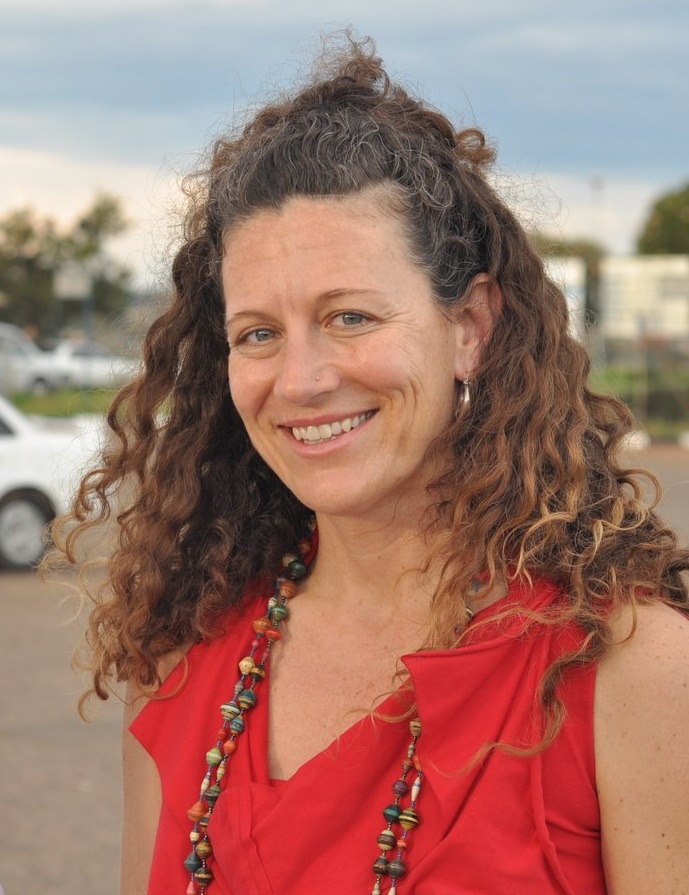 Q&As are a series of informal interviews with Hewlett Foundation staff. Lynn Murphy has just concluded eight years with the Foundation, first as a Senior Fellow and then as a program officer in what is now the Global Development and Population Program. Since 2007, she has made grants to improve the quality of primary school education in the developing world. That work is intended to focus new attention on ensuring that children learn while in school, and not just attend. Before joining the Foundation, Murphy served as a consultant and education advisor for several international organizations, including Save the Children, UNESCO, and the Commonwealth Education Fund. She holds a Ph.D. in international and comparative education from Stanford University.

What do you mean by “quality education,” and why have so many students in the developing world not been learning?

In 2007, when we first started looking at big trends in primary education in the developing world, we saw tremendous progress in getting kids into school, but also emerging evidence that they weren’t learning once there. Education donors and governments, focused on students’ access, had achieved massive increases in enrollment in a short time. However, while these unprecedented gains constituted a major advance, they were only part of the story.

Unlike many other assessments of progress, our research looked at children’s reading—and revealed troubling findings. When a nonprofit educational organization, Pratham, started collecting data on a large scale to measure the extent of children’s learning in India, it found very low levels of mastery. We suspected that the same would be true in sub-Saharan Africa. Some other small studies confirmed the same problem: kids who had attended school for seven or eight years were still completely illiterate.

We had a hunch that this lack of learning was happening on a huge scale and that parents, communities, governments, and the international development community, still concerned mainly with school access, were ignoring this problem. We dubbed a focus on learning, as opposed to attendance, as “quality education.” The first job of our grantees was to raise awareness of the learning problem, to identify some solutions, and, at the outset, to provide some initial resources. That’s what our grantees are focusing on with our support.

Now, six years later, the vast majority of those working on these issues know the magnitude of the learning crisis. All the leading development agencies in education—in the U.K., the United States, Canada, Australia, and at the World Bank and the Global Partnership for Education—have in the past two years revised or launched strategies that focus on learning. Governments of developing countries are trying to draw up plans that emphasize learning. More NGOs than ever are trying to crack the nut of how to make learning happen in the classroom, and our grantees are working to improve accountability for learning so that the key measure of an education system’s success is whether a student learns, not just whether she enrolls in school.

How much more work is needed to refocus educational reform on learning rather than on enrollment or attendance?

What our grantees have managed to do over the past six years is to set a new agenda to get the field focused much more on learning. But the evaluations we’ve done have shown mixed results about the degree to which new practices in the field improve reading and math skills. So we’re refining them. Some variables we’re exploring include whether students learn more when taught in their mother tongue and whether teachers’ expectations about their students’ ability to learn play a role in studentsuccess. We now have a better understanding about where we need to dig in further to improve students’ learning. I think the priority will be to sustain this focus and make sure improvements are made.

This next stage will be hard work, but the great news is that our grantees are not alone anymore. Many others are pushing for the same changes, including major funders investing hundreds of millions of dollars. Not all are working in the same countries as Hewlett Foundation grantees, but others are beginning to operate with the same emphasis on learning. They’re beginning to ask, how do we need to change the way students are taught, and how do we need to fix the educational system for that to happen?

To what extent do shortcomings in the public sector’s ability to deliver services get in the way of progress?

That’s a big question. Until recently, government officials and people who influence policy have preferred to think about school access rather than learning because grants expanding access are more politically popular. Since building schools and buying textbooks are easier to do on a large scale, that’s where money has mostly gone. But that’s changing now with the growing emphasis on learning. In the past, some funding for education has been diverted to other purposes. Part of the task now is to ensure that this money actually reaches schools and is used for learning.

We’re approaching this problem from another perspective as well. My colleagues have been working on a project called The Service Delivery Indicators through a grant to the World Bank. Starting in Kenya, the project is developing a set of indices that will help everyone from parents to politicians to policymakers understand the quality of the nation’s services in health and education. In education, researchers are going to measure teacher absenteeism and attendance. They will focus not just on teachers’ presence in the classroom, but also on their actual teaching, on kids’ access to materials, and, of course, on measuring what kids are learning. Benchmarking the quality of services students receive will clarify the improvements needed and make corruption more difficult.

Is this movement expanding to places where the Foundation doesn’t work?

The foundations and donors who have joined us in this work in recent years are expanding it beyond the relatively few countries in which we operate. They’re moving across sub-Saharan Africa, across south Asia, and across central Asia. The Global Partnership for Education now has more than forty countries eligible for its work and has established a goal for learning as well as for access. The Global Partnership alone has committed about $2 billion for this purpose, and other agencies are putting in their own funds. This is an amazing story of how a relatively small initiative has expanded dramatically.

What are your hopes for the new United Nations Millennium Development Goals?

Currently, there are goals within the education field and some outside it. Within the field are goals called Education for All, set to expire in 2015. They provided a good framework, but were fuzzy about the centrality of learning. We’d like to see the new learning goals set specific targets for early childhood, primary, and post-primary education.

For the broader international development goals, which will be agreed to when the Millennium Development Goals expire in 2015, we’d like to ensure that education remains prominent. We’re confident that that our grantees will make progress on this. We’ve given grants to the Brookings Institution and UNESCO, which are leading a learning task force to develop recommendations on how to measure learning to inform new goals.

I’m going to describe a modest definition: going to a lower primary school classroom in rural sub-Saharan Africa, or in one of India’s very populous states, and seeing a majority of the students on the path toward reading. Success in the long term will be when children in any random school you enter are able to write coherent sentences and read a passage, not just recite it from memory. In short, success looks like children who are learning.

Learn more about the Global Development and Population Program.