Hewlett Foundation’s 50th anniversary symposium: From promise to progress in the social sector 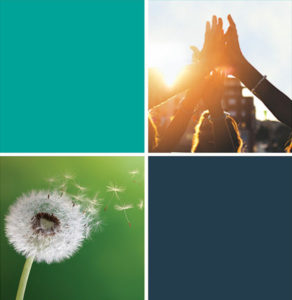 In honor of the William and Flora Hewlett Foundation’s 50th anniversary, we are bringing together experts from philanthropy, nonprofits, business, academia and government, for a two-day symposium at Stanford University on the history of philanthropy and future challenges.

In the last 50 years, the world’s population has grown from 3 billion to more than 7 billion. The global economy is nearly eight times bigger. People are living longer and learning more in school. They are more likely to be citizens in democracies with political and civil rights. And a majority have cell phones. But rapid climate change, rising inequality, and fragile government institutions threaten to undermine progress.

Amid this changing landscape, how is the social sector adapting to solve the world’s most pressing problems? What can we learn from our past successes – and failures – about the approaches that will work in the future? How can grassroots activists, nonprofit organizations, philanthropists, and policymakers work together to balance power, voice, and different interests to advance the common good?

The symposium, held on Dec 5-6, will also feature a new study documenting the evolution of U.S. philanthropy over the last 50 years, new research surveying the views of foundation leaders, and a premiere by playwright Sarah Jones.

Registration for the event is closed. But you can join us and follow the conversations on Twitter @hewlett_found by using the hashtag #Hewlett50.