Oct 28, 2020
$500,000
for the Culture Change Fund
This grant is part of the Culture Change Fund, which aims to transform gender justice by changing how the public thinks about a range of interconnected issues including abortion, contraception, maternal health, economic security, income inequality, violence against women, sexual assault, and broader reproductive and gender justice issues. After a year of deep research culminating in the Story at Scale platform, this next phase of the project will support the implementation of culture change campaigns that connect with people’s values and move them to act in support of gender and reproductive justice. (Substrategy: Advocacy)
All Grants to this Grantee
Oct 17, 2019
$300,000
for the Culture Change Collaborative Fund
This grant will support Story at Scale, a research project of the Culture Change Collaborative Fund at the Women’s Foundation of California, that uses data to develop narratives around divisive social issues. This grant is one of several from multiple foundations to the Culture Change Collaborative Fund, which is supporting a strategy of using stories to advance gender and reproductive justice. It will be implemented nationally and in multiple states, including California, Michigan, and Georgia. The approach combines data science with narrative and cultural theory, practice, and strategy.
All Grants to this Grantee
Nov 30, 2011
$14,000
for support of the Women's Policy Institute's Environmental Health and Justice team
All Grants to this Grantee 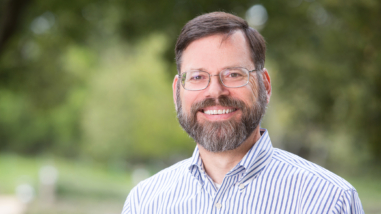