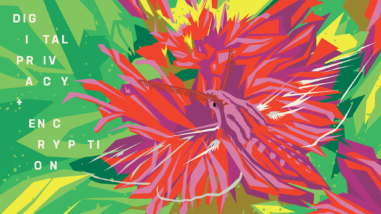 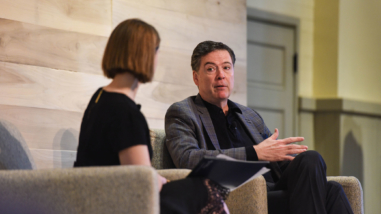 Cyber
The changing landscape of disinformation and cybersecurity threats: A recap from Verify 2019