In 2014, the Silicon Valley Community Foundation (SVCF), in partnership with almost 700 Bay Area nonprofits, launched Silicon Valley Gives—a twenty-four-hour online giving event designed to encourage broad donor support of local Silicon Valley nonprofits. Originally designed as part of a one-time, national effort overseen by the Council on Foundations to honor the hundredth birthday of community foundations, it is now being expanded to an annual event. Moving forward, each year a series of matches and prizes will be offered to help incentivize donor participation. The inaugural event raised more than $8 million from more than 14,000 individuals to support charitable causes in the community. This grant would support SVCF as it continues and expands this work to support participating nonprofits. 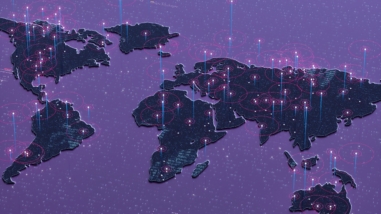 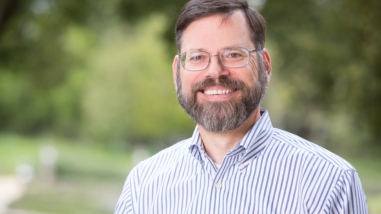