Sep 9, 2019
$50,000
for strategic and artistic succession planning
All Grants to this Grantee
Jun 15, 2017
$165,000
for general operating support
All Grants to this Grantee
Jul 14, 2014
$135,000
for general operating support
New Conservatory Theatre Center is the region’s leading producer and presenter of LGBT-themed theater. Each year the company produces an eight-play season for more than 11,000 people and reaches 20,000 youth through a wide variety of educational and family-centered programs. It reaches another 2,000 people by taking one of its mainstage productions on tour for residents of California’s central and northeastern regions. Renewed funding would support the organization’s continued efforts to develop and produce work by emerging artists and build relationships with LGBT and allied organizations in the regions it serves.
All Grants to this Grantee 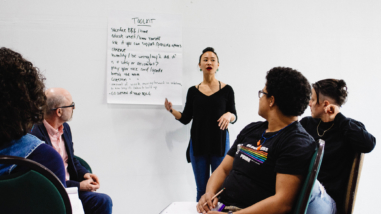 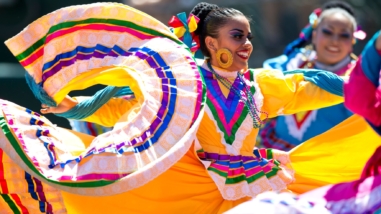