Guidestar (previously known as "Philanthropic Research") is partnering with Hope Consulting to do another round of research on donor behavior. The first study sought to understand general US donor preferences, behaviors, and demand for charitable giving opportunities. This subsequent study goes to the next level: how the philanthropic sector can drive more dollars to high-performing nonprofits. In particular, this research will seek to help Guidestar (and other key organizations) develop products that help donors identify high-performing nonprofits.

Apr 5, 2004
$500,000
for general support of Guidestar, which generates and distributes programmatic and financial information from IRS Forms 990 about more than 850,000 charitable nonprofit organizations
All Grants to this Grantee
Mar 20, 2013
$800,000
for general operating support
GuideStar has been the anchor grantee of the Philanthropy Program's Nonprofit Marketplace Initiative for the last several years, playing two key roles. First, it gathers information about nonprofit performance from multiple sources, including four other Philanthropy Program grantees. Second, GuideStar distributes that data to users through channels such as Fidelity, Bank of America, Facebook, and VolunteerMatch. In late 2012 GuideStar came under the new leadership of Jacob Harold, former Program Officer in the Hewlett Foundation's Philanthropy Program. With this new leadership, GuideStar is looking to move beyond the provision of nonprofit financial data to include multi-dimensional data about nonprofit performance and social change. This grant would support GuideStar as it explores and refines this evolving vision.
All Grants to this Grantee
Jul 20, 2011
$250,000
for expanding Guidestar’s offerings of programmatic information about nonprofits
As the anchor grantee of the Philanthropy Program’s Nonprofit Marketplace Initiative, Guidestar serves as a hub of information about nonprofits, collecting information from multiple sources and distributing it through multiple channels. To bolster Guidestar’s capacity to play this complex central role, it acquired two start-up organizations in March 2011: Philanthropedia and Social Actions. Philanthropedia aggregates the opinions of thousands of experts about which nonprofits are most effective and Social Actions combines streams of nonprofit information from sixty different websites. This grant would help support Guidestar’s continued growth as a platform for programmatic information, including costs associated with these acquisitions.
All Grants to this Grantee 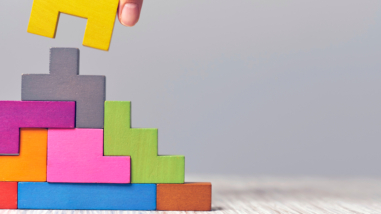 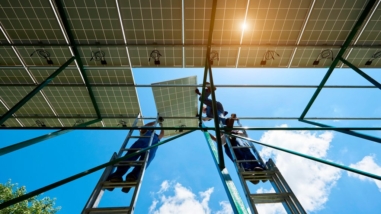