Aurora Theatre has long been a pillar among small theater producers on Berkeley’s theater row. Featuring new contemporary pieces and rediscovered work from the hidden vaults of the theatrical canon, the five-play mainstage season is supplemented by dynamic programming in a second small in-house theater. With continued support, Aurora intends to revamp its Global Age Project (GAP), a festival of new plays featuring emerging and diverse playwrights. GAP 2.0 will provide two longer-term playwright residencies that focus on the development and production of new plays, presenting at least one world, and one West Coast, premiere in its annual series. Leading up to its twenty-fifth anniversary in 2017, the organization plans to develop a new five-year strategic plan for a multi-year fundraising campaign. 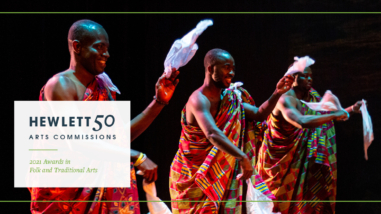 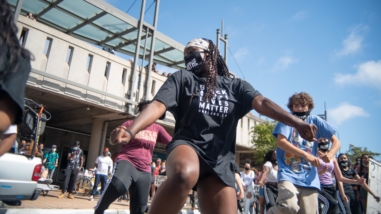